From Feeling a Little Bit Like a Startup to Being a Grown Up: A Conversation with the Talent Team at Co: Collective

Associate Director - I'm a recruiter for world-class strategists and researchers. 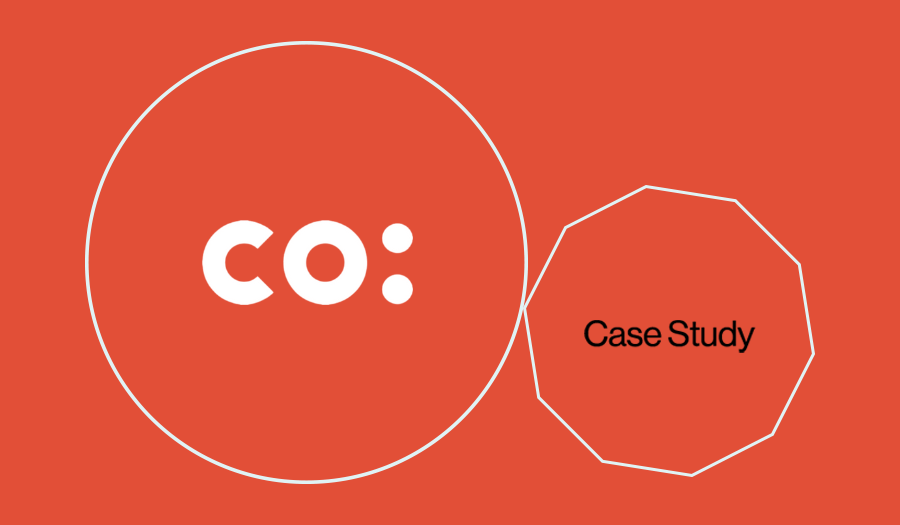 “We're committed to spending the next decade helping companies align on their goals as an organization, which leaves a net positive impact on people, the planet, and, in turn, their profits,” Michaela said. In practice, this means working with leadership teams to align around a core purpose and story that is then built into everything from products and services to experiences and communications. 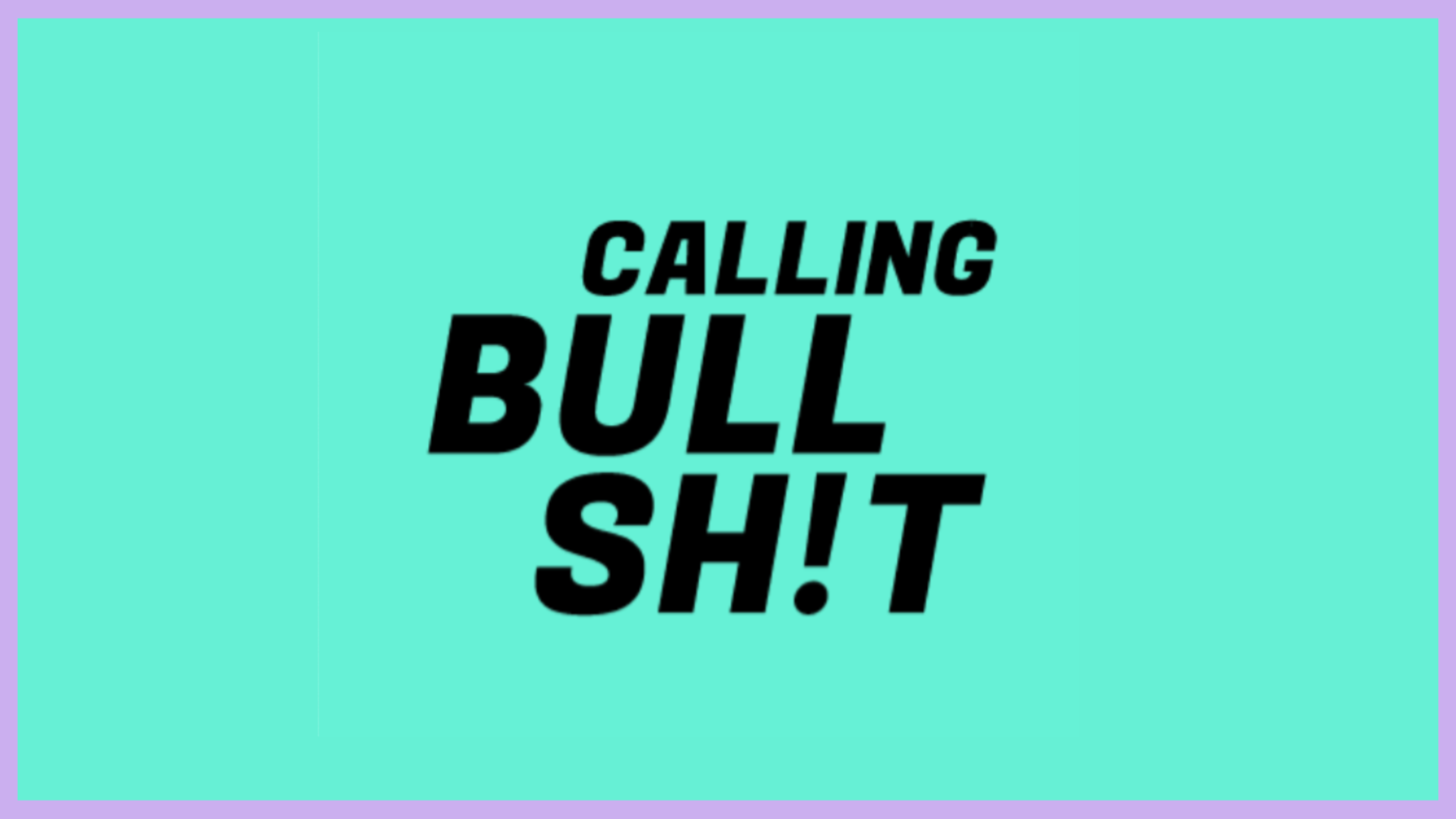 On top of this, Co:Collective also recently launched a podcast, Calling Bullsh!t, which explores purpose-washing; the all-too-familiar gap between what companies say and what companies actually do.

“Seeing that [podcast] project come to life has been really rewarding, not only to help expand our name but to really shed light on different organizations who are living within their values,” Michaela said.

The concept of living truthfully is not just the subject of the podcast; it’s also baked into the core of Co:Collective. “We've switched the narrative to this being [about] behaviors. How is this coming to life within each individual, as a collective?” Michaela said. The consultancy embraces three core values or behaviors, both internally and externally:

Perhaps the thing Co:Collective is most proud of is its people. In her four years with the consultancy, Katherine has hired about 75% of the current staff of 55 people (full time).

I think the coolest part about working at Co:Collective is the opportunity to bring on really interesting, different people. We've actively looked for the nonlinear-path human being who might not be considered elsewhere because they haven't been doing the same thing for their entire career, but who we completely value for bringing different perspectives to the table.

Together with Michaela and the rest of the talent team, they’ve worked to build a “really wonderful community of very diverse, talented, humans,” Michaela said.

“We value the softer skills equally as much as we value the hard skills,” Katherine said. “The red thread amongst everyone at Co:Collective is a genuine interest in doing good in the world. I think it's really real.”

“The other element is an innate curiosity that everyone within our ecosystem has, no matter what role you are in. So something that we look for, especially if you are in more client-facing roles … is a real interest in understanding the world and how it works. It’s key not just for the success of the person, but [also] the happiness of the person,” Katherine said.

We all know that finding, hiring, and retaining these collaborative, inventive, and impactful people is hard. “Finding the person with the hard skills, but who also brings who they are as a human being to the table takes a lot of thought, time, and care to find,” Katherine said.

At the start of 2022, Co:Collective was hiring for nine open roles across every space in their ecosystem, and Katherine recognized that she and Michaela couldn’t do it all themselves. She jokes that, at the time, “I was like, I don’t work with recruiters.”

“I really haven't found success with any recruiters to date,” Katherine said. “But we got to this point where we just needed some help.”

In Bamboo Crowd, Katherine says she found a partner “who understood what I was saying and who would really take the time to listen.”

In the first quarter, Co:Collective was primarily looking for strategists across its different practice areas, including senior strategist roles in its urban culture practice and brand and business practice. It also needed to fill key client engagement roles that sit at the center of the business.

“I kind of just gave Chelsea [Chelsea Power, Lead Consultant at Bamboo Crowd] a list of everything that we had and was like, let me know where you can assist. She literally started sending me people for all of them within a week, which was wonderful,” Katherine said.

“But again, it's very much about the person. What I really tasked her with was finding someone who would fit with us culturally and bring diverse perspectives to the table,” Katherine said. She jokes that she told Chelsea that she wanted someone who started as a teacher and then became a strategist at a small design shop and then worked their way into an innovation firm. Easy enough, right?

“And she very much hit the nail on the head,” Katherine said. “It's always hard for me to describe the type of person that we're looking for. I think that's been one of the biggest struggles that we've had with recruiting firms because I have a hard time describing it. I just kind of feel it.”

We felt it too! So far this year, Bamboo Crowd has been able to help Co:Collective extend offers to three people. Katherine highlights the effective communication between her consultancy and Bamboo Crowd. “I never feel like I’m wondering what is happening. I’ll have an email from [someone] in the morning that is already telling [me] exactly what I woke up thinking.”

Having that adaptability and just being super receptive to our feedback has been great. It’s been a great partnership so far.

“It's been a trusting relationship from the beginning,” Katherine said. “ I would recommend them to anyone.”

What’s Up Next for Co:Collective?

Last year was a big “all-hands-on-deck” year for Co:Collective. The consultancy formalized three practice areas, created new structures, and put in place some fresh policies and processes. Or, as Katherine puts it, “I feel like we went from feeling a little bit like a startup to being a grown up.”

So, what’s ahead for the growing brand strategy consultancy?

For one, they’ve recently hired an HR Director, which excites Katherine, Michaela, and the larger collective.

We're at an age and a stage where it’s important to make people within your ecosystem feel safe and heard and have those human resources capabilities within the building. I just think it will make us all better.

For Michaela, she’s excited about continuing to build a community of passionate, interesting individuals and helping the new practice areas grow and flourish.

Or, put another way, what lies ahead for Co:Collective sounds like the perfect blend of curious, innovative juvenescence alongside the wisdom of sort of “being a grown up” in this space.

Do you seek to be collaborative, inventive, and impactful? Are you interested in joining a true collective consultancy? Be sure to reach out to Chelsea Power for more information on the many exciting open positions at Co:Collective. Innovators, influencers, job-seekers, or just plain curious people can also register for the insider scoop here to learn of other opportunities, no matter where you are.